Niowave is recognized as a domestic producer of fission and photo-nuclear based radioisotopes. The entire production, packaging, and delivery system is NRC and DOT approved and within purity specifications for the following: 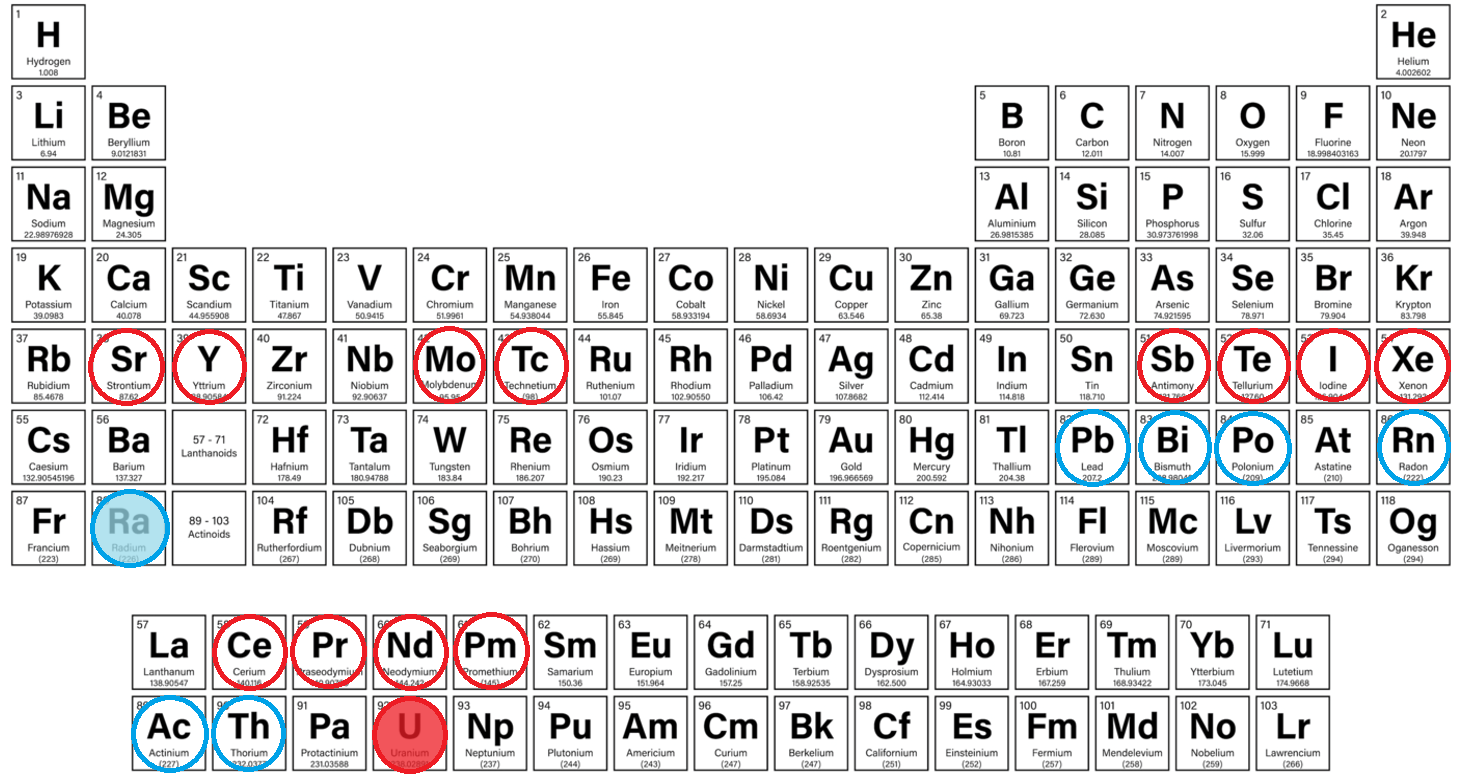 In February 2018, Niowave produced their first batch of radioisotopes for nuclear medicine imaging. The isotopes produced, molybdenum-99 and xenon-133, account for the majority of the 30 million medical procedures performed annually worldwide.

Niowave’s method uses a superconducting electron accelerator to split uranium atoms without the need for a nuclear reactor or weapons grade uranium. The electron accelerator has been Niowave’s platform since 2005 when it spun-off from Michigan State University’s Facility for Rare Isotope Beams (FRIB). The uranium is placed in front of the accelerator and zapped with the electron beam. The uranium atoms are then fissioned into a large number of valuable isotopes, isolated from one another, chemically purified, and attached to a radiopharmaceutical for shipment to hospitals.  The radiopharmaceuticals that have molybdenum-99 and xenon-133 are used to image inside the body and diagnose problems, while some of the other fissioned isotopes can be used for cancer therapy.

Nearly all of the U.S.’s medical isotopes come from foreign suppliers. After shortages of molybdenum-99 in 2009 and foreseen shutdowns of entire production systems in 2016, multiple US companies joined the scene. While all this new domestic competition could lead to an oversupply of isotopes, it is unlikely because the market for these medical isotopes is so large and growing.  Also, an increased number of suppliers will strengthen the supply chain by reducing the cost of the isotopes and the risk of supply disruptions.

Over the next 5 years, Niowave will build additional production facilities in the Lansing, Michigan area to capture a significant fraction of the existing medical imaging market.  Furthermore, Niowave will work with medical companies to attach the new isotopes to pharmaceuticals that can treat a broad range of cancers. A majority of the isotopes currently extracted are for medical purposes, however, Niowave is also isolating strategic radioisotopes for industrial, national security, and R&D purposes.